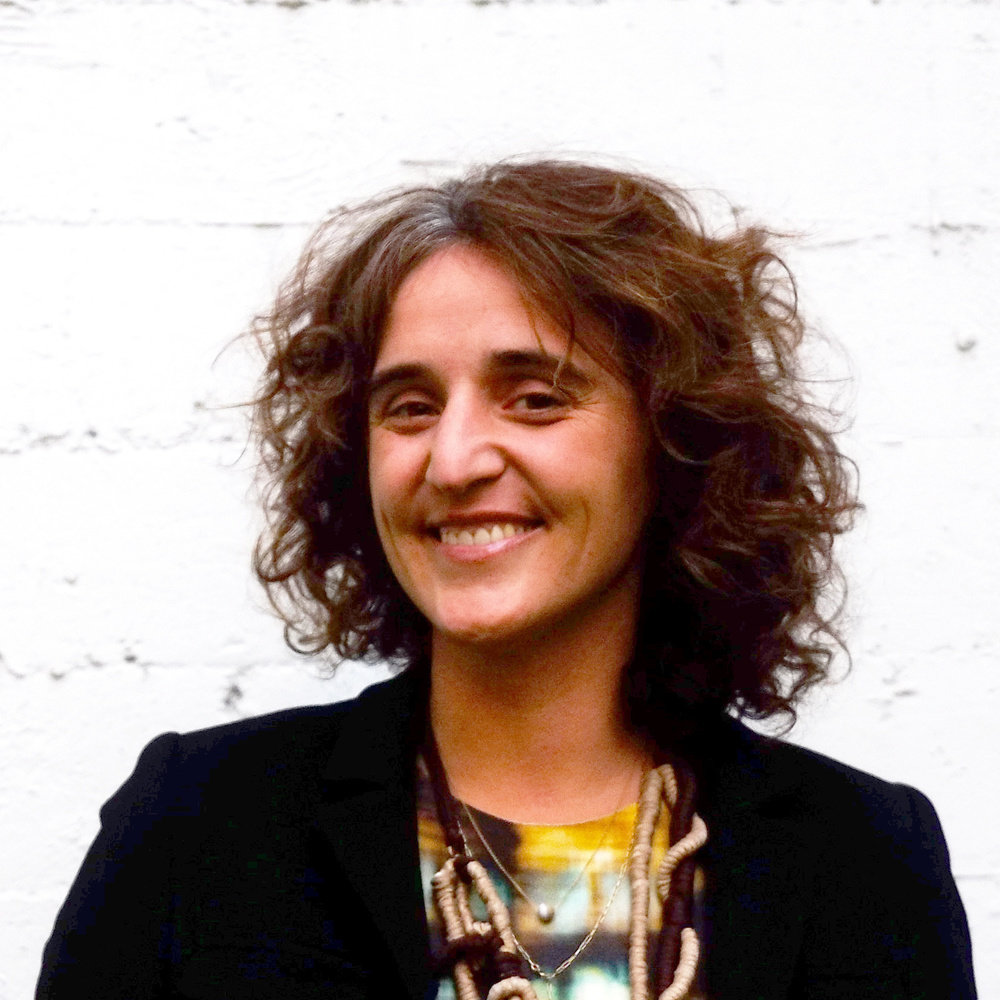 Chelina Odbert believes in the power of community-engaged design to advance racial, environmental, and economic equity in neighborhoods and cities. As Founding Principal of Kounkuey Design Initiative (KDI), she has built an award-winning practice that brings good design to places where it is not often found, and that connects localized design interventions to large-scale policy change.

An urban planner by training, Chelina’s experience and expertise cover a range of topics from participatory planning to gender-inclusive design. She has written extensively about KDI’s community-engaged approach to planning in the U.S. and abroad, and she has been recognized by notable institutions including the Van Alen Institute, Ashoka Changemakers, and the Aspen Institute. In 2019, Chelina was named one of six Knight Foundation Public Space Fellows. In 2021, she was named an Emerging Voice by The Architectural League of New York. She has held teaching appointments at Harvard Graduate School of Design and UCLA Luskin School of Public Affairs. Chelina earned a BA with high honors from Claremont McKenna College. She received her Master of Urban Planning from Harvard University.